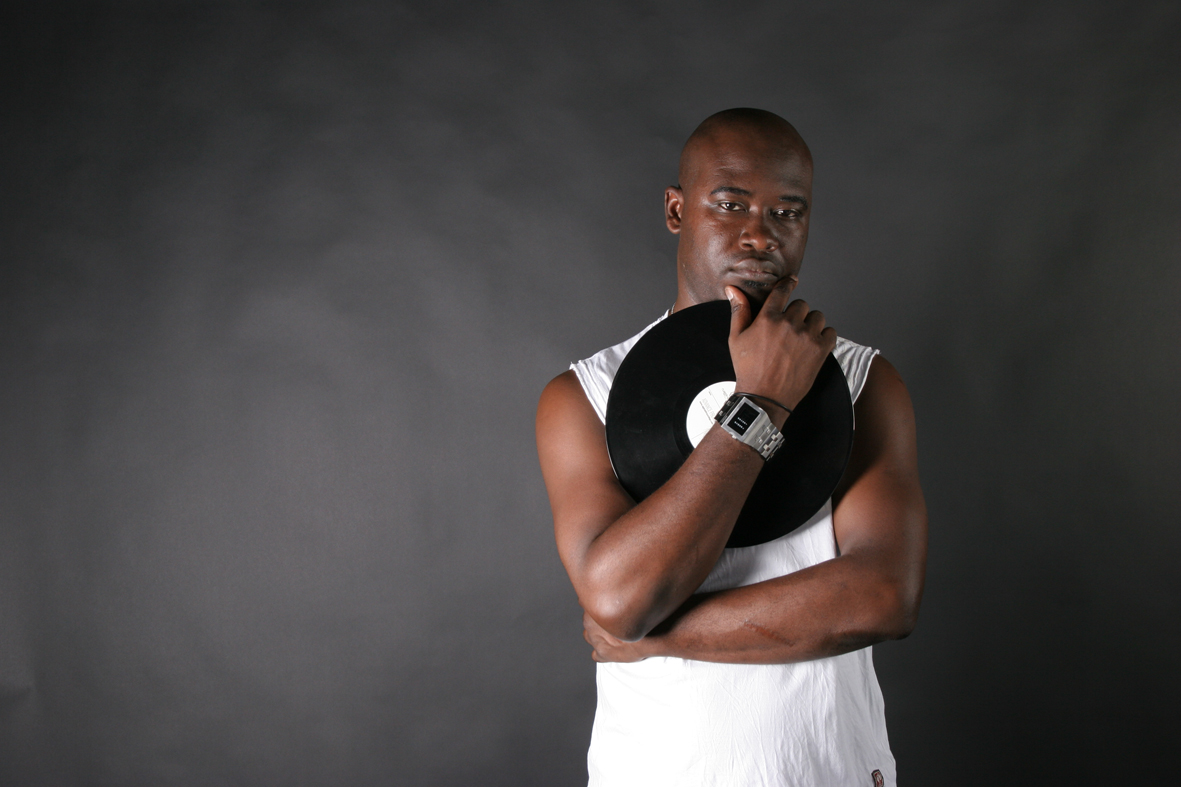 One of South Africa’s most loved DJs is exclusively booked through talent management company UMG Live, “Yo Mama’s Favourite DJ” has been bringing energy and rhythm to the lives of South African partygoers since the early nineties and has reunited with friend and agent Morgan Ross, from UMG Live to facilitate all bookings.

DJ Dino Bravo, Vladmir Miguel Bravo Jose to his family, was born in Cuba, raised in Angola and moved to South Africa in the early 90’s at a time where inclusion, diversity and cross-genre music was as culturally differing as the political climate at the time.

Spinning everything from Hip Hop and Kwaito to Bhangra and Pop with a tinge of soul, Dino was approached by by legendary South African DJ and Producer, DJ Fresh who invited Dino to do mixes on Yfm where Fresh was employed at the time

His mega-mixes on Fresh’s show earned him a diverse fan base and back-to-back bookings across the nation, and soon Bravomania gripped the nation as he produced nothing but show stopping excellence at every show.

Dino jumped with DJ Fresh from Yfm to 5fm which came with Dino announcing his official 5fm Ultimix DJ on “The Fresh Drive at 6pm” which broadened his fanbase further base as he continued to drop the best mixes. This brought upon engagement from all types of listeners resulting in his growing popularity both locally and abroad. DJ Dino Bravo has also had his mixes air on Metro FM, 94.7 and Touch Central.

Dino Bravo is one of the country’s most versatile DJs and is now available for bookings from his new home right here at UMG Live.

Dino has been fortunate enough to play all over the world from Dubai to Switzerland to Mauritius and India.

will unleash Bravomania to any unsuspecting crowd given the opportunity.