In Case You Missed It, you can still catch up on the latest news from your favourite UMG Live artists here… The Muses' Live at the Lyric Theatre concert on YouTube

As part of YouTube's #stayhome and jam #withme campaign, The Muses revealed their never-before-seen concert footage from their show at the Lyric Theatre. All proceeds donated go to the Solidarity Fund. Nasty C performs from his desk!

The world got to see the stripped-down, quirky side of the Coolest Kid in Africa last month! INCYMI, head over to Nasty C's YouTube channel for his home concert: literally delivered to his fans from his desk! 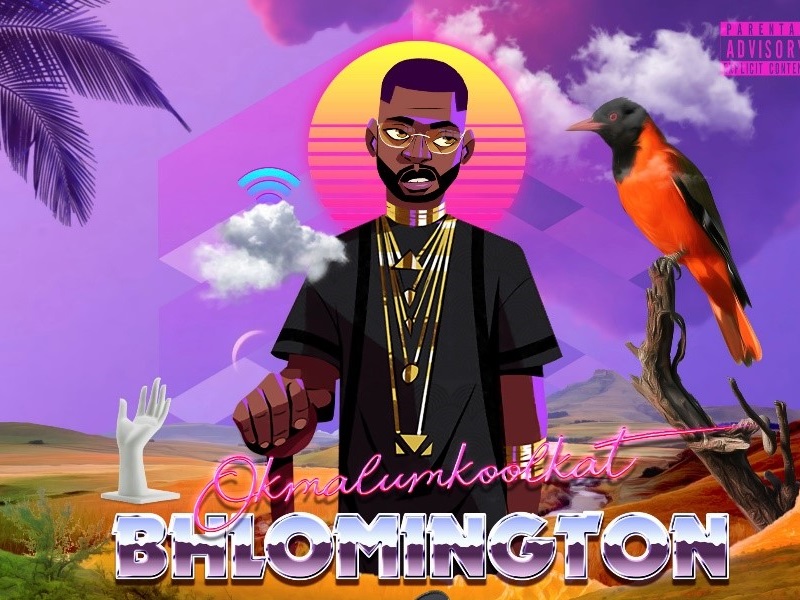 It's been a long wait since Okmalumkoolkat's debut solo album, Mlazi Milano, was released. The album that brought us Gqi, Amalobolo and LaLiga left everyone wanting more. The new album will be released on Friday 22nd May! The gqom star revealed the album art on his social media platforms last week!