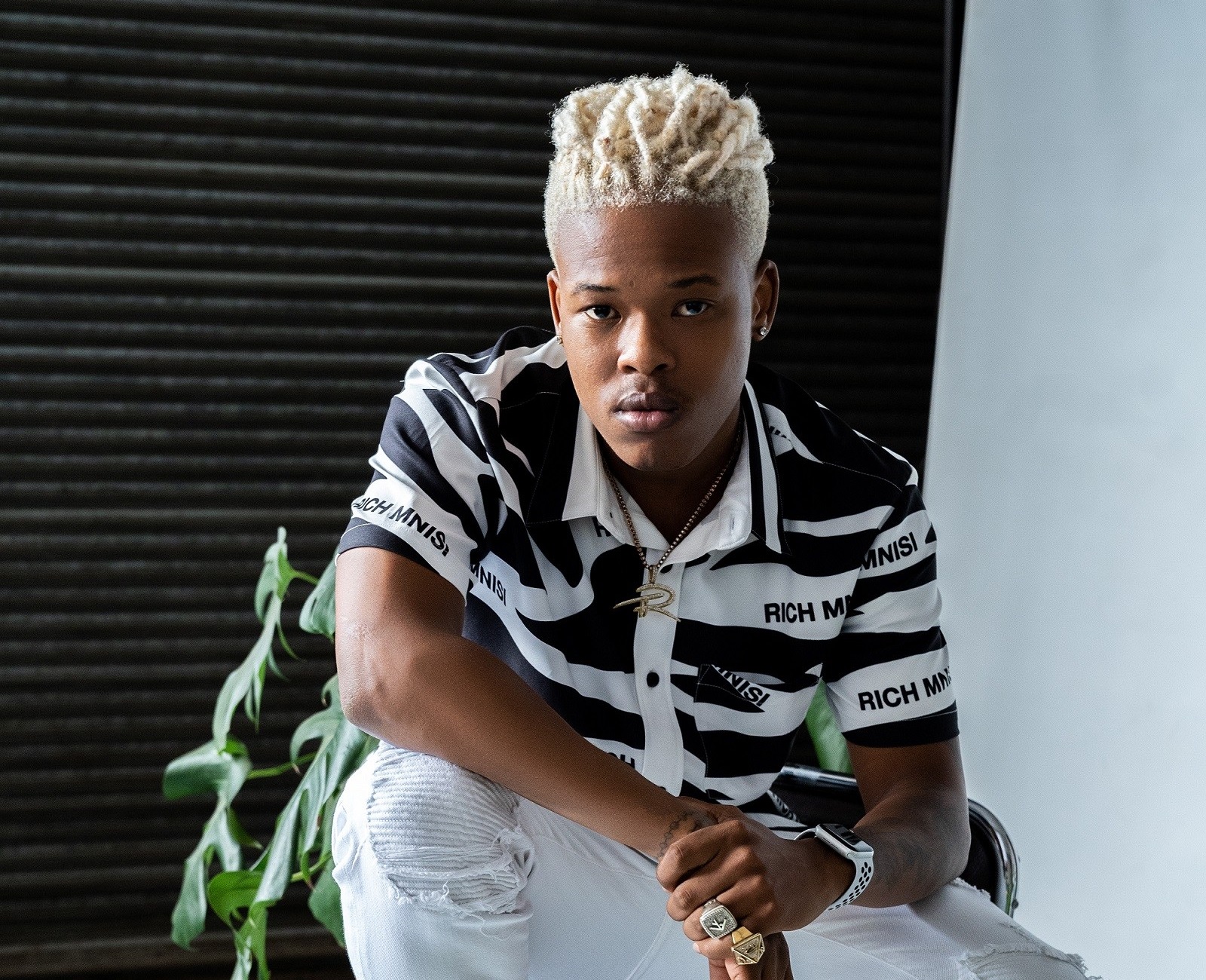 In celebration of their 4-year presence in Africa, Apple Music has released a list of artists, albums, songs and playlists that have been excelling on the platform since setting up shop. Nasty C walked away as the biggest winner bagging:

Several other notable artists who dominate on the continent that were shortlisted include Cassper Nyovest, Lady Zamar and Prince Kaybee.