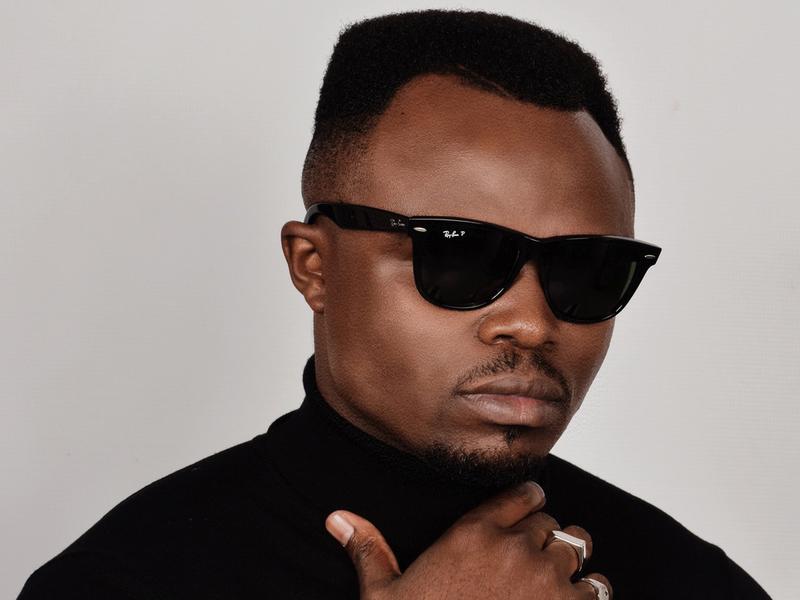 “Nostalgia” success sends TRESOR back on the charts and the SAMA’s Winner’s list.

Just four months after the release of Tresor’s third offering “Nostalgia”, the multi award winning Pop singer, song writer and producer finds himself winning his third SAMA in a row for Best Pop Album in 2019.The album dips and dabbles into the iconic 80s disco music from all facets of the world through some of his inspirations, notably Hugh Masekela, Papa Wemba and Khadjan Nin. With the aim to represent the new Pop sound moulded in Africa the album features Heavyweights such as Mafikizolo, Kwesta, AKA, Beatenburg, Lokua Kanza, Msaki, Sauti Sol and The Soil.

“I feel like our generation needs musicians of the caliber of Fela Kuti, Papa Wemba, Hugh Masekela, Youssou Ndour, Miriam Makeba… and that’s my musical mission. Bringing back the glory days of African Pop music”

Since its release, the critically acclaimed “Nostalgia” has been well received by the fans and radio both locally and internationally. It has spawned four very different but successful singles which represent TRESOR’s vision of creating a diverse pop sound through collaboration and experimenting with different sounds. His latest single “Sondela” features hit making songstress Msaki and has peaked at #3 on the South African radio charts as well as garnered over half a million views on YouTube and counting…

“Nostalgia” has garnered 4,490,996 total streams since its release and has seen TRESOR perform on big stages such as the 94.7 Joburg Day, Cape Town Jazz Festival, Park Life, Kirstenboch Summer concerts and others. He has also shared the stage with some of his musical influences and music industry icons such as Bra Hugh Masekela, Oliver Mtukudzi, Lady Smith Black Mambazo, Johnny Clegg, Seal and many others…

TRESOR’s Live performance, which is backed by a full band and a catalogue that can provide 60 minutes of nonstop dancing and feel good energy is a smooth experience. With elements of disco and afro pop, his shows contain something for everyone, with the aim to leave everybody in a joyful and united spirit. The African Jewel has a new story to show and tell!! …… a must see for all music lovers.

TRESOR is available for bookings through UMG Live.