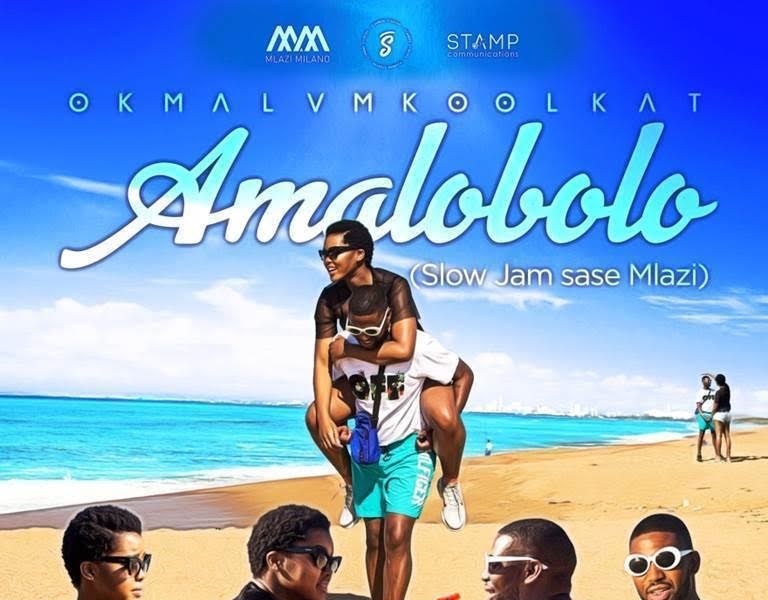 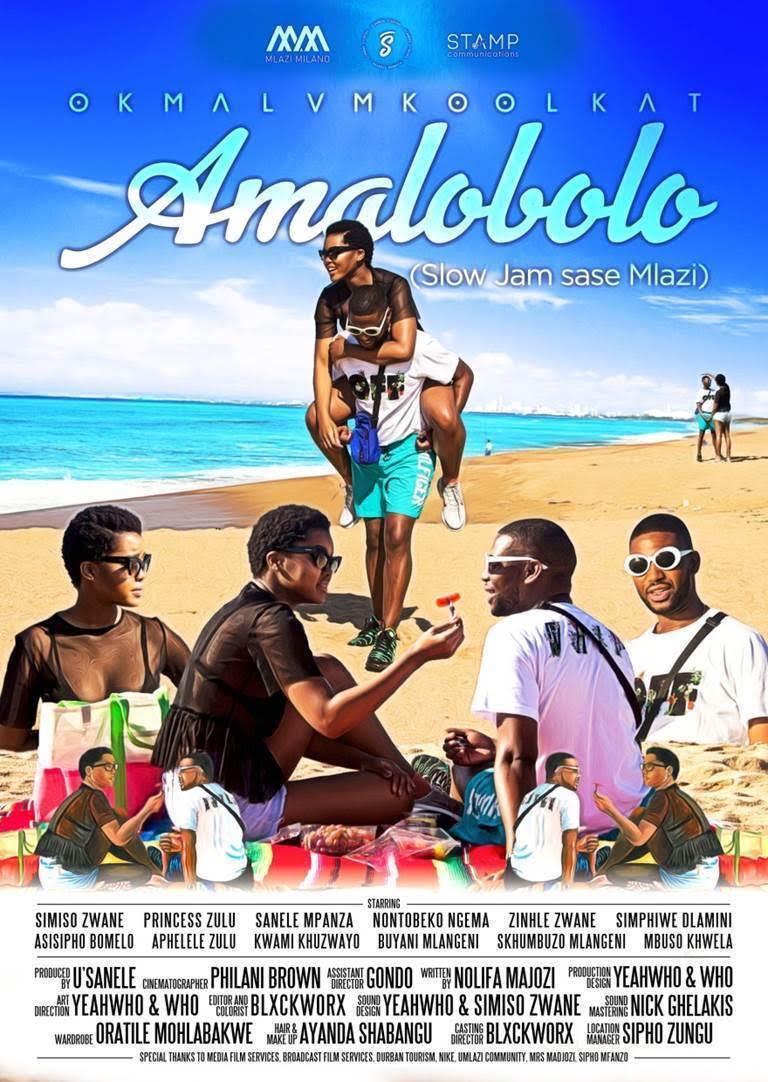 Off the back of the Amalobolo music video, which boasts 1.2 million YouTube views, comes a story of modern and home-grown romance. We are introduced to the debut performance of Okmalumkoolkat, the actor (will we get a new name for this one, one has to wonder?)! The Mlazi Milano greets us, flexing his talent as Smanga: a kasi young man who falls in love with a suburban princess, Noluthando.

We watch his struggle with the familiar pressure that the majority of young people in this country go through, which is the hustle to provide a better life for himself and his family. The soundtrack of this short film is the Mlazi Milano album, thus showcasing the depth of story-telling inherent in the critically acclaimed body of work from Okmalumkoolkat. This short-film will make you listen to the album on a different level and take you on a musical journey only the Smart Mampara can deliver.

If you still haven’t copped the album, there’s never been a better time than now to understand that Okmalumkoolkat isn’t just music: he’s a phenomenal sensory experience.

Connect with Okmalumkoolkat on: