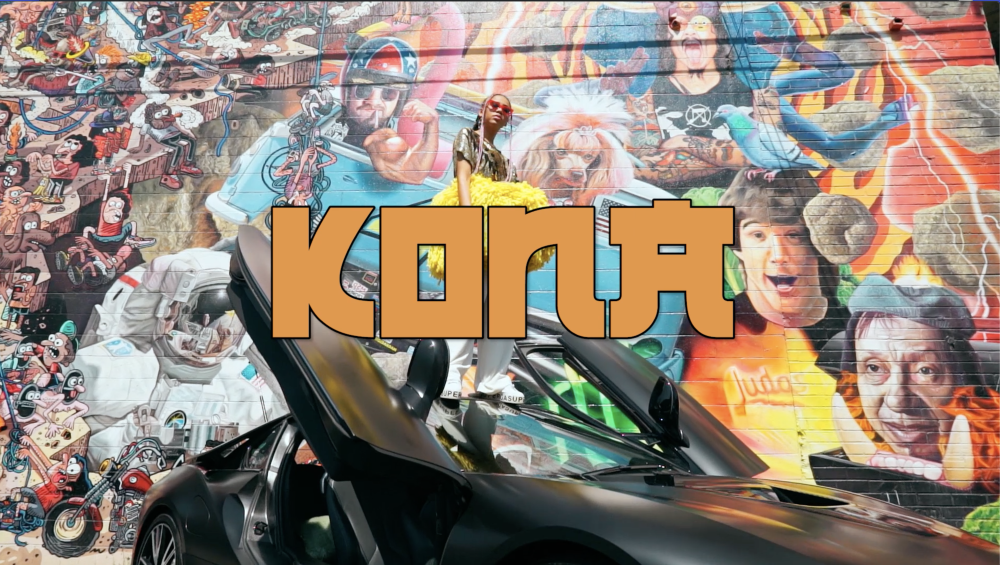 In a recent Instagram post, Sho Madjozi said; “Limpopo Champions League turns 1 today (14th December 2019). This album has produced 1 platinum single (Huku), 1 gold single (Wakanda), 2 SAMA Awards and 1 BET Award. It has put me on stages around the globe and got me on the covers Elle, Cosmopolitan, Bona etc. Happy birthday #LimpopoChampionsLeague

The independent artist Sho Madjozi continues to stay at the top of her game after her album debut in December 2018.

The debut album is aptly titled Limpopo Champions League, the 13-track album sounds like a celebration of being young and African. The song ‘KONA’ , in which Sho Madjozi sings that Tsonga people belong everywhere, is an exhilarating affirmation of her Tsonga culture, while the lively track ‘Don’t Tell Me What to Do,’ is fun and talks about being a carefree African girl. Acclaimed Nigerian artist YCee is featured on party track ‘Wakanda Forever’.

She has won the Most Innovative Style at the South African Style Awards followed by multiple magazine covers on ELLE Magazine (SA), Cosmopolitan Magazine (SA), Bona and Successful Woman Magazine..

2019 started with a bang, as she was selected as Apple Music’s “Artist Of The Month” followed by a praised performance at the CTM Festival in Berlin, Germany, Sonar Festival in Barcelona and AfroPunk in Atlanta, GA.

She went on to win two South African Music Awards for Best Newcomer and Best Female respectively. This was followed by her acclaimed BET Award win for Best International Act.