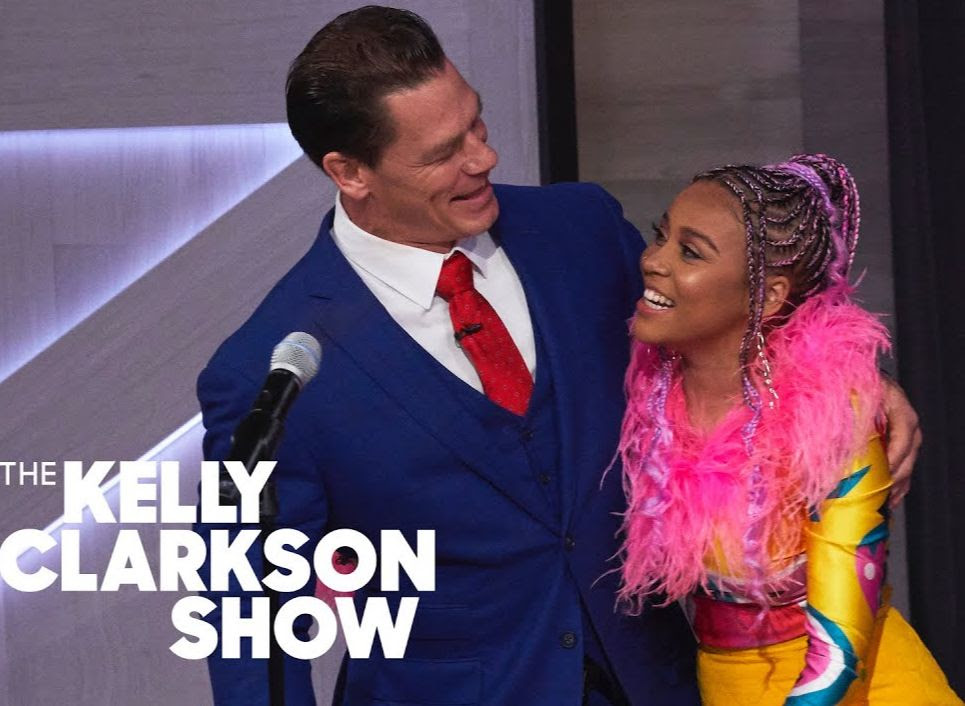 Sho Madjozi shares her 2019 rollercoaster year in the most epic after-movie chronicling her mammoth year!

S After being invited to perform a never-before-recorded track on Color Studios’ YouTube Channel, the John Cena Flame got lit and the starlit quickly ascended yet again.

Her wrap-up video for 2019 shows the ups, the downs, the BETs and the SAMAs, the plane, trains and cabs from a year that solidified the Limpopo Champion as a major game-changer and Tour De Force worldwide talent!