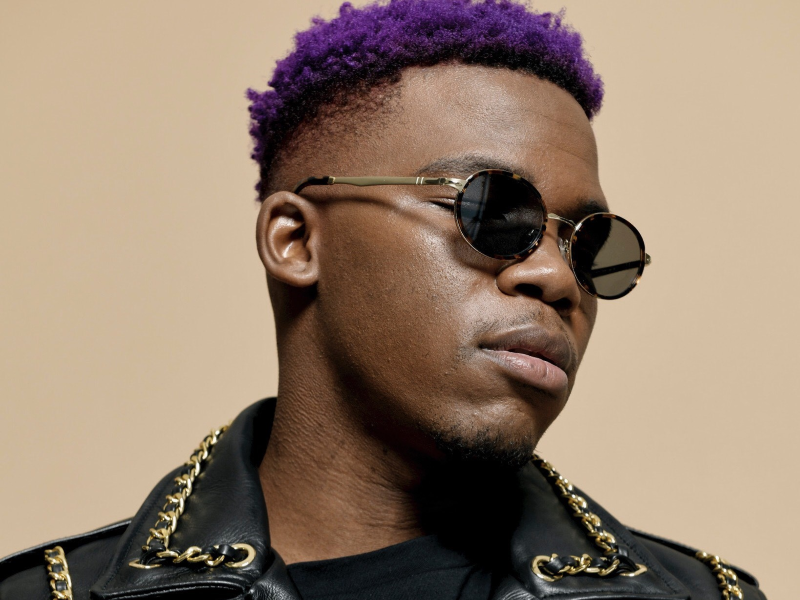 Tellaman scores international deal with Motown US and Virgin UK

Tellaman is too far gone and sealed an amazing year by signing a deal with prestigious US label Motown Records and another deal with Virgin Records in the UK.

The deals were announced on Wednesday evening at Universal Music Group SA’s Night of the Stars in Johannesburg.

Universal’s Kevin Grenfell told TshisaLIVE that the Whipped hitmaker is still signed to their label, with Motown and Virgin partnering in distribution and marketing in the US and UK respectively.

“They will help us in distributing and marketing his single and album in their markets, as a partner of Universal. We are really excited about the deal.”

Kevin said that some finer details still needed to be sorted out but that they were confident in Tellaman’s music making a big impact overseas.

Speaking at the event, Tellaman thanked the label, those he had worked with on his album God Decides, and his fans.

“I can’t believe it. Thank you guys so much for your support. I really appreciate it. Shout out to Shekinah and Nasty C and everyone who has been following my projects.”

The star just came back from Nigeria where he was working on new music and performed at the Afrima Awards.