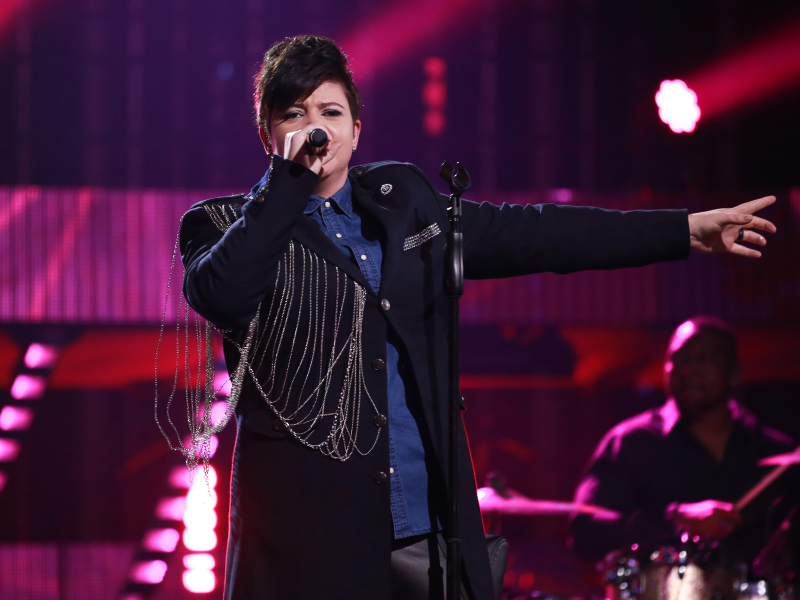 “Sometimes you feel trapped in your circumstances and forget about all the beautiful things that life has to offer. That it is, in fact, possible to find happiness and peace in the little things… It is about a normal person who longs for more than what money has to offer,” reveals The Voice SA’s (season three) Soné Joubert about the meaning behind her long-awaited debut single, which has just been released.

DIS NIE EK NIE, written by Chris Rain and Chereé Strydom, perfectly showcases the singer’s soothing storytelling voice and conveys a beautiful and very inspirational message. “It’s about everyday things that listeners can relate to. There are many of us who are not made for city life and long for nature and the freedom it has to offer. That is when you need to find a happy place in the discouraging circumstances,” she says.

According to the singer, she chose the song because it portrays who she is. She also hopes that it will inspire listeners and speak to hearts: “This song serves as a reminder not to get caught up in the stressful and ugly side of life. Each person you meet has their own battles. However, it is how they handle it that counts.”

The music video, which will be available soon, was filmed in Hillbrow by Fathom Media’s Jay and Jacques Loots. It’s about a typical farm girl, trapped in the awful city. About how she always carries a piece of nature with her, wherever she goes, and uses it as a refuge. “By making some form of nature part of her circumstances, she reminds herself of where she came from and that makes her happy and hopeful. Most of the video was shot in Hillbrow and the neglected city creates the perfect image of how city is a mere rush from point A to point B,” the artist explains.

This versatile star, with her warm voice, shot to fame earlier this year when she came second in the local reality program, The Voice SA, as part of #TeamRiana. Although she had a four chair turn during the blind audition rounds, she had to face many obstacles on her journey. But nothing could stop this her from reaching her goal.

Soné is a twenty-seven-year-old musician and songwriter from Gordon’s Bay and has been passionate about entertaining friends and family since she was a little girl. She has been singing professionally for the past sixteen years and has performed at various functions, festivals and competitions, including the 2008 World Championships for Performing Arts in America.

The artist describes herself as a peaceful person, who loves animals and spending time outdoors. If she had to choose a different career, she would have loved to work with horses. Furthermore, she is also passionate about making a difference in the lives of those who are unable to speak for themselves. “I have a soft spot for people who have had to endure the cruel side of life, especially the elderly, women, children and animals and I want to help them where I can.”

Three of Soné’s biggest dreams have come true over the past few months when she was not only given the opportunity to perform with one of her greatest heroes, Laurika Rauch, but also clinched a life-changing record deal with Universal Music and finally had the opportunity to record her own single and music video. She has always wanted to make her mark, especially in the Afrikaans music industry, and now she is one step closer to achieving this goal.

DIS NIE EK NIE is a must for anyone who enjoys meaningful music. The combination of heartfelt lyrics, a fresh and unique sound and soothing voice, are the perfect ingredients for a hit that will remain popular for years to come.