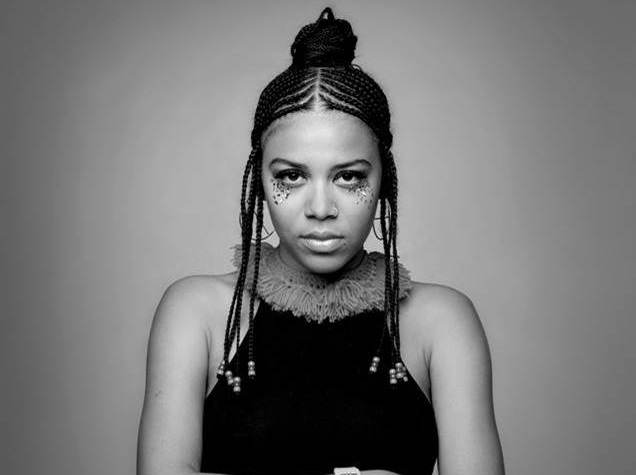 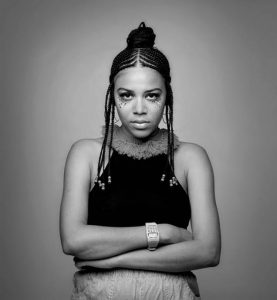 UMG Live is incredibly proud to announce the signing of songwriter, poet, rapper and powerhouse performer, Sho Madjozi! Audiences will be hard-pressed to find a more colourful, more high-energy performer. The entertainer who literally jumped and bounced her way into the industry in 2016 following her inclusion in one of South Africa’s most played Gqom tracks, has recently released her own material independently and is one of the most-sought after artistes in Southern and Eastern Africa.

Sho Madjozi is a rising star from Shirley Village in Limpopo who shot to fame after featuring in the hit track Gqi by OkmalumkoolKat in 2016. She has since released tracks with Dj Maphorisa, Khuli Chana, Ghanaian artist Wanlov, Ms Cosmo and others. Her single Dumi hi Phone with PS DJz went viral, gaining her bookings all over the country. The song remained at the number 1 spot at Yfm for weeks on end, and received top ten success on commercial national radio in 2017. While she calls herself a rapper she can often be found flexing her flows on Gqom beats. Famous for bringing Xitsonga to the mainstream and for her exhilarating performances in which she wears a colorful Tsonga dancing skirt, Xibelani, Sho Madjozi has played some of the biggest shows in the country including Fill Up FNB, Afropunk, Castle Lite Unlocks and others. Aside from music, Sho Madjozi was cast as Tsakani on Mzansi Magic Telenovela Isithembiso, she is the new presenter for SABC 2 show Nhlalala ya Rixaka and Absolut vodka SA recently selected her to be one of their new Creative Revolutionaries. Her explosive rise to fame has left many wondering how she has made traditional culture so cool. She settled it well in a TV interview where when asked how she can embrace her culture and still be that cool she responds, “I don’t think the question is how can I still be cool while rocking my culture, there is nothing cooler than being African right now.”

LISTEN WITH YOUR EYES

Connect with Sho Madjzoi on: