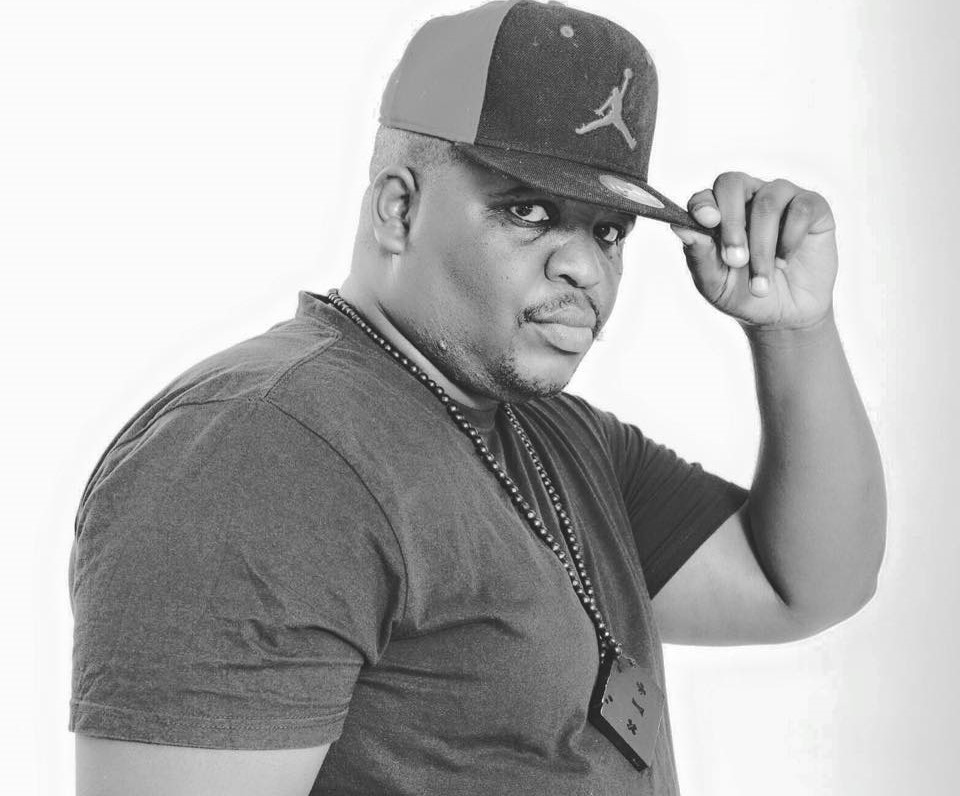 After two years in the making, KZN Hip Hop pioneer Zakwe released his much anticipated third studio album, titled Cebisa in 2018. The talented word smith and story teller describes his latest body of work as “Underground with a commercial appeal”. It is notably a well executed blend of the new school sound and his old school raps. The album boasts features from the likes of Cassper Nyovest, Kwesta, HHP, PRO, Stogie T, Ma E, Mapaputsi to name a few.

“It was produced by myself and X Wise which was a huge risk since we are both new to the producing side, but the response has been amazing.”

“This year I have buffed up my performance. I used to perform with only my deejay but now, I’m on stage with my bass and lead guitarists. We tried it out in some shows during the festive season and there’s no looking back. Fans should expect nothing but fire at every show I campaign to gain even more fans. The energy is on another level!”

More info and gig guides are on Facebook: ZakweOfficial and Twitter/Instagram @zakwesa

Zakwe is available for bookings through UMG Live.